The District Officer, and Superintendent together with an State Emergency Service (SES) volunteer and City of Wanneroo personnel collaborated to have the new unit declared by DFES Commissioner Klemm on the 18th of January 2018, and was subsequently published in the Government Gazette on the 23rd of February.

A motivated and enthusiastic group of 15 foundation member volunteers, started meeting and training from October 2017. 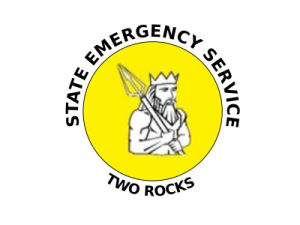 Now as we launch our web site and social media numbers are rapidly growing. Unit members are undergoing State Emergency Service Unit Member training and preparing to serve the community.

After a year of intense emergency services training and responding to a small number of emergency callout’s the Commissioner has declared the Two Rocks State Emergency Service fully operational from February 5th 2019. The Unit services the area between Romeo Road City of Wanneroo through to Lancelin in the North and North East to Muchea. 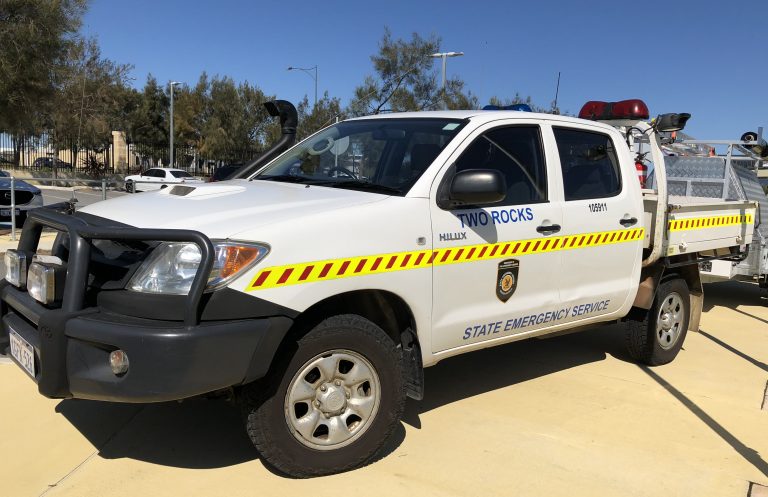